How to set the right prices for your services

Pricing your services and solutions right is a really important factor in creating a healthy and profitable business. It’s also one of the areas small business owners really struggle with as they underestimate how complex it is and let fear get in the way. This video talks about the things that you have to factor into the right price.

Read about this video

I often see a lot of business owners fall over with their pricing, because they just don’t understand how their business is changing and how the nature of pricing changes as their business changes. So what I want to do today is just cover some, maybe give you a bit of a timeline of how pricing works depending on different stages of business, and then also talk about when you’re in the final more mature stages, how the pricing needs to work and what it needs to factor in.

The importance of pricing

Getting your pricing right is so important, because if you don’t get your pricing right, you’re not going to make enough profit. If you don’t make enough profit, you won’t be able to pay yourself, so you won’t have the motivation to keep going. But also, you won’t be able to pay your team well, which means you’ll end up with good members of staff who end up leaving and you’ll replace them with less experienced and motivated people. So we don’t ever want to be in that place, because that’s where the business starts to go downhill and it just ruins your dream. So the pricing is such an important factor in that.

Most coaches out there will talk about value-based pricing, which is essentially don’t worry about what it costs you to deliver that product or service, just think about what it’s worth to your customer. But that’s not what I’m into at the moment, and that’s not what I’m going to go into right now. What we’re talking about is just setting a reasonable price so you can cover your costs and pay yourself reasonably and pay your team reasonably.

When you started your business, I bet your business was so simple. You might have had a handful of outgoings, most startup businesses do, and as your business got more complex, the outgoings and overheads increased and it got harder to keep track of. Initially, you probably had a job, and at some point you would’ve taken your salary and worked out what you make an hour and then you might have come to the conclusion, “Hey, I was making 20 quid an hour in my job. So you know what? With my business, I’m more than happy to make £25 an hour, and it’ll more than cover my overheads and it’ll give me £20 an hour.”

Great, and that’s often how people work out and start out, and it gives them, with that mentality, they go in and their pricing is usually quite low and they can undercut a lot of their competitors and grow their business quite quickly. But what then happens is the overheads start growing, but business owners don’t always have a good amount of awareness of how their overheads are growing, but more importantly, how it translates into their hourly rate. Like when your overheads go up quite a lot, you may be surprised that that £5 you were adding to your hourly rate to cover the overheads is no longer suitable. It might have to be another £20, it might even have to be £25. And that’s where people really get caught out quite quickly.

But then the other thing that a lot of business owners fail to factor into their pricing when their business is growing, is what about all the things that can go wrong? Like when you start out in business, you’ve just got this mindset, “I’m just going to make this work. I’m going to work every minute of every day. I’m going to spend all night just delivering this result to the client.” And at that point, maybe there isn’t as much experience of the industry as well. But down the line, once you actually start working with more clients, you’ll realize actually there’s a lot of risk in working with a client.

Like especially in accountancy, there’s a huge amount of risk, especially with money laundering and dealing with HMRC. But in other industries as well, like if you’re a builder and you build something and you might have done everything to spec, but something changed in the environmental, or you could have been a plumber working in a house and something that you were unaware of, that the owner didn’t make you aware of, it changed and that project went wrong, you would then have a risk on your hands and you would then end up having to spend hours redoing a load of your work. And sometimes insurance might cover it, sometimes it might not. And then it’s a case of finish the job or damage your reputation. You’ll choose to finish the job.

But what you’ll realize is, as your business continues to develop and it trades for long enough, is the risk becomes measurable. And by that I mean you can pretty much know if you do a hundred jobs, maybe one of them will end up with complications, or if you do a hundred jobs, maybe three or four of them will end up with complications. And when you become aware of that and you truly become aware of your overall overheads and how many hours you can actually bill out to your customers, then that’s when you can understand, “Okay, well, you know what? If half my, or if 10% of my time is spent fixing stuff that went wrong, then actually I can only bill out for 90% of my time, which means I’ve got to make the same amount money in 90% of my time and recover all the overheads in that 90% of the time.” And that’s when you really get to a point where you’re pricing effectively.

It’s not an easy one to do, because what you’ll actually find is that once you’ve built up your team a little bit, obviously your business will get more efficient, the whole time you’ll get better at doing what you do. But once you’ve built up your team a bit, you’ve got your overheads, you understand there’s risk, your hourly rate five years down the line could be three or four times your hourly rate when you first started out. But the reality is, if you don’t get to that point, then you’ll never be able to grow your business, and the chances are something in your life or in business will catch you out and you just won’t have the reserves that you’ve built up to actually deal with it. 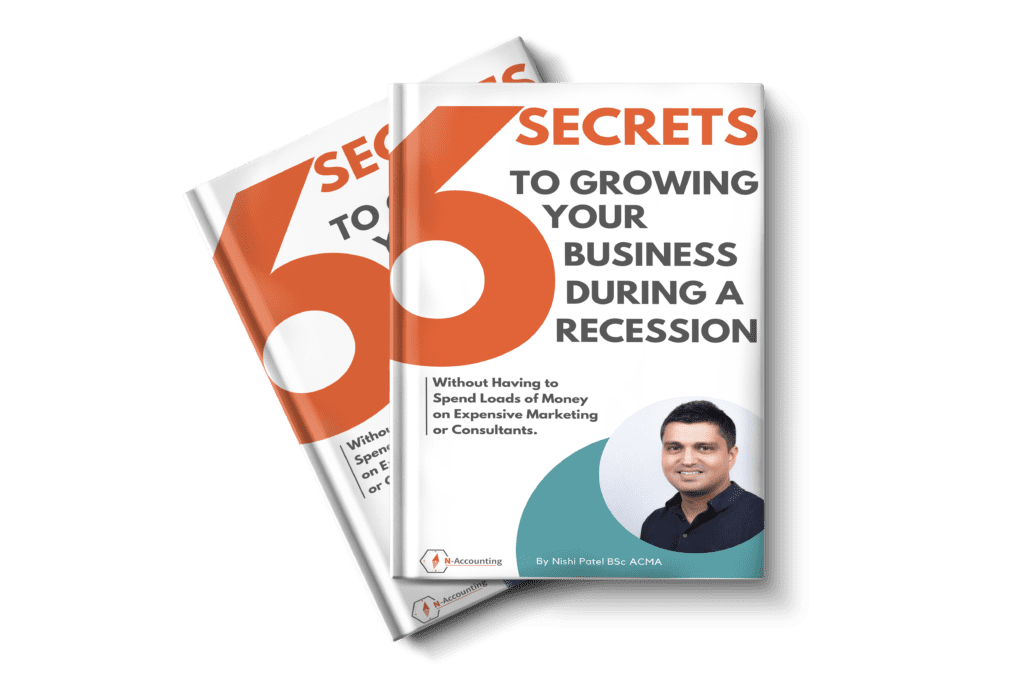 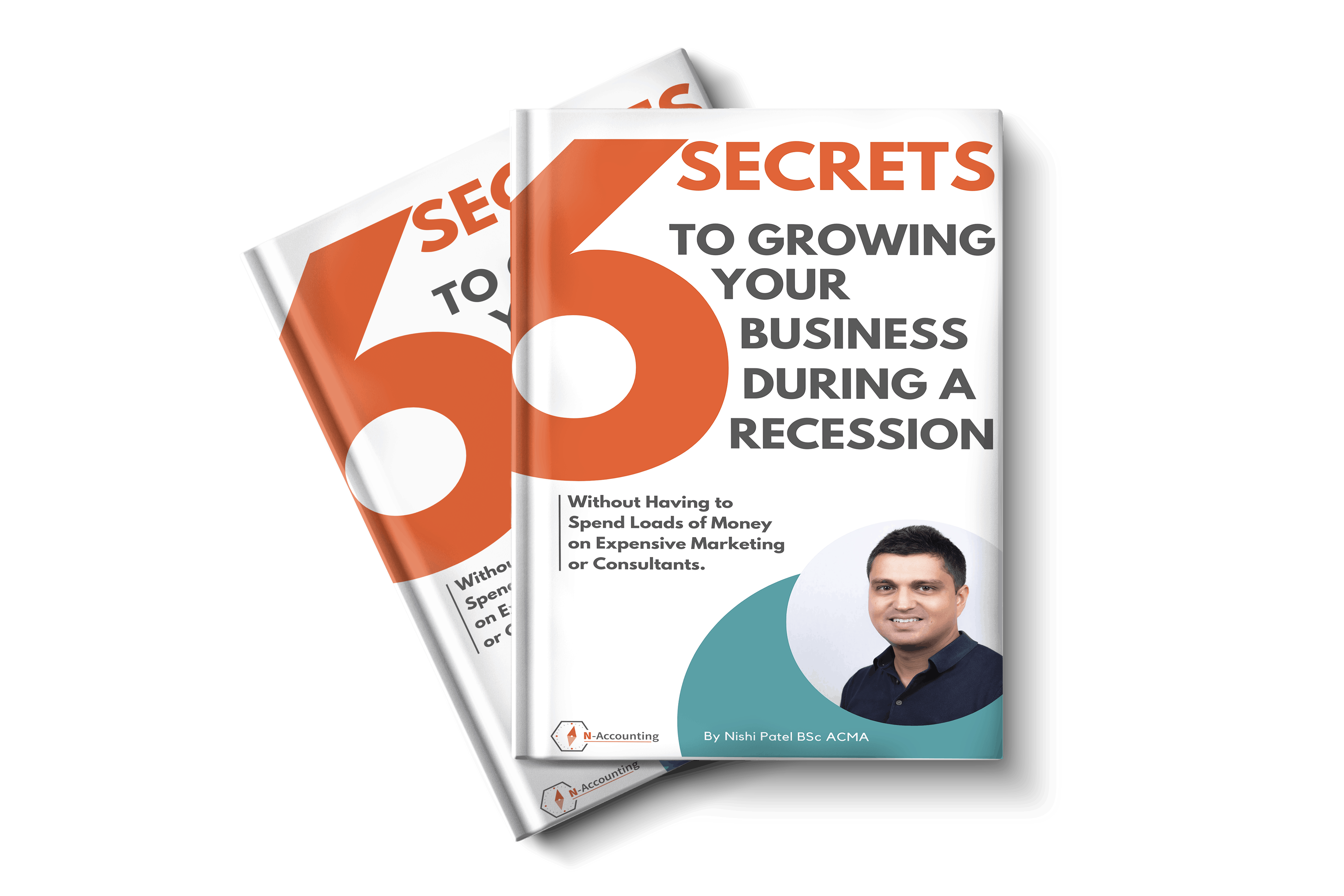