Paul initially met Nishi at a local networking event and liked his philosophy; he seemed different to other Accountants. Paul had already been through several different Accountants because nobody seemed to understand what he wanted to do; he could tell from just meeting Nishi that he was offering business services and all-round advice; not just accountancy.

Having signed up to the Accountancy service from Northants Accounting it was time for Paul to get to understand his new software, Xero. Paul is the first to admit that he struggled with this initially, but Arial stepped in and they had numerous meetings to get Paul up to speed and to help him get his head around it all. Later on, Paul’s wife left her job and Northants Accounting stepped in again to also train her, with no additional or hidden charges for the extra time spent; it’s all been part of the service.

On a day-to-day basis though, Paul constantly worried about his bank balance; what was coming in and what was going out, what was owed to who and by which customers. As a result, Nishi suggested that he sign up to Northants Accounting monthly cashflow planning service and the use of Futrli (a fantastic piece of cashflow management software). Paul now feels more in control and is finding the service very beneficial.

As a business, they are far more aware of where they are financially, how much they are earning and what to budget for the dreaded Taxman. Now he doesn’t worry about what is happening at the bank all day every day leaving him free to concentrate on and finish his work.

These days Paul is preparing for his tax bill in advance instead of running around at the last minute. Northants Accounting tell him what’s coming and even help Paul to understand what he can pay himself and how much he needs to put away on a monthly basis.

Life is much less stressful than with previous Accountants as everything is planned in advance and Nishi is always just at the end of the phone; or one of the team are. Paul had found with previous Accountants that it felt like they didn’t have time for him, like he was interrupting something more important and often he didn’t even get a response to some of his simpler questions. That has all changed now though, he doesn’t feel like that with Northants Accounting. The whole team are just as helpful as Nishi and often go out of their way to help. If they see something of importance or worrying, they just get in touch with Paul, it’s clear to him that Northants Accounting want to stop problems before they happen.

The business is definitely growing, Paul is also more aware of what is going in and out and importantly what needs to be done to manage the business. It’s turning more into a business instead of something that is just paying him a little bit money every so often. He describes it as being in control, and that he is now running the business rather than just being dragged along for the ride.

When asked what he’d say to someone considering using Northants Accounting Paul said “If you want real support to actually grow your business and see better profits then just use them, it’s a no brainer; Nishi knows his stuff inside out”. 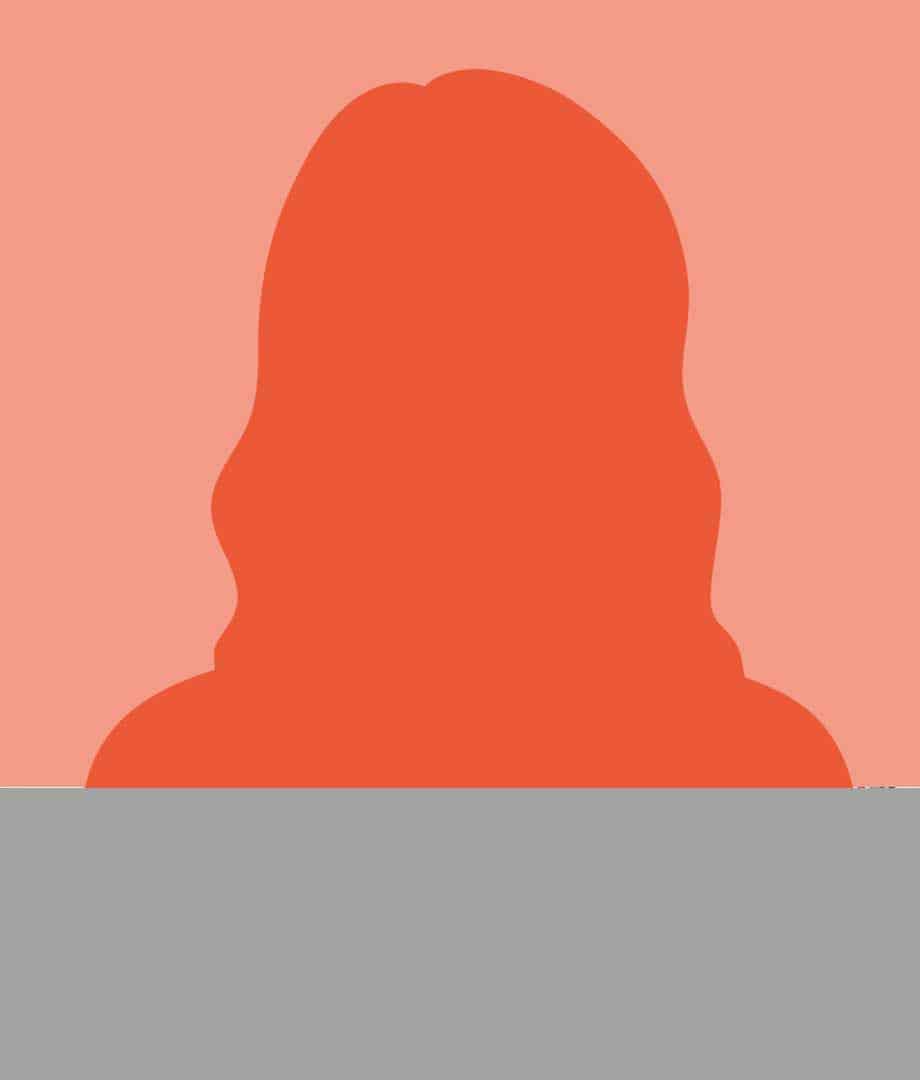 This session will cover:
RESERVE YOUR SEAT NOW

This session will cover: